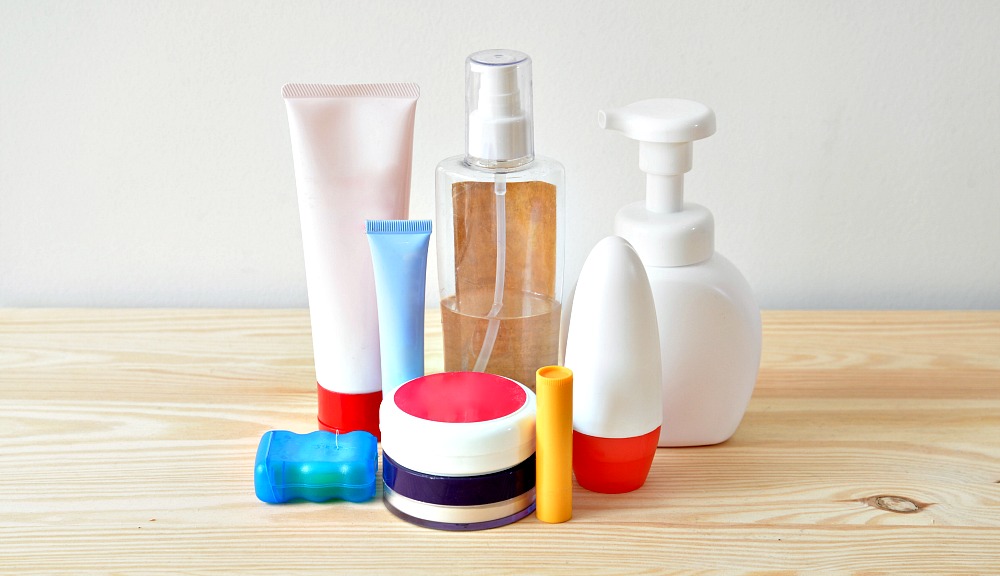 It all started in my airing cupboard. It was 2014 and I’d found two unused bottles of shampoo. I didn’t want them, but I didn’t want to waste them. I’ve always been into reusing before recycling. I worry about the amount that people buy and throw away, especially knowing that there are other people who would be grateful for those things. I realised if I felt like this, then surely other people did too.

The name came because I thought of it as a real amnesty – you could give up your expensive and unused toiletries and you didn’t have to answer any questions or be judged on it. A lot of people feel guilty for not using things they’ve bought, and the Toiletries Amnesty was a way for them to give and feel relieved for not wasting anything.

I recruited friends to sort through their own cupboards, and they encouraged their friends and family to get involved. I thought we’d just run this project for a month and then donate everything to one homelessness charity.

It didn’t work out as I’d imagined!

The response was so huge, we had people posting parcels from all across the UK, and emailing from all over the world! We shared the toiletries out amongst several homeless shelters, there were dozens of bags and boxes full.

It was obvious we couldn’t stop there, so I set up a temporary directory on my blog (idontlikepeas.co.uk), It seemed to make sense to let people deliver to their local organisations; apart from the logistics side of things, I thought it would help build community relationships, and in some locations they needed more than toiletries, so people were able to and still do) donate (clothes, kitchen items, bedding, and more, alongside their Toiletries Amnesty drop offs.

Fast forward a couple of years and I received an X Foundation Award, and the financial support to get the toiletriesamnesty.org  directory off the ground. Having this online platform, and a really easy system for everyone to get involved, has been a game changer.

Since then Toiletries Amnesty grown and grown. We’ve diverted hundreds of tonnes of waste from landfill, and we’ve helped get toiletries and hygiene products to tens of thousands of people.

It’s true, there shouldn’t be a situation where so many people are in such desperate need, but that’s the situation we’re in, and the best we can do is to help others in any way we can.

It’s not just about supporting local communities and forming more understanding relationships in society, it’s about demonstrating that a small act can have a huge and positive effect on us all, as well as helping decrease our environmental impact.

Now, with the support of Shower Blocks we can reach another level of combatting hygiene poverty and ensure as many people have access to products that not only help them feel clean, but also help boost their self-confidence and wellbeing too.

I really believe that small actions make big changes, and each person who buys a Block is not only be getting something nice for themselves, and for the environment, but they’ll be giving something positive to a stranger, and that is really a lovely thing.